2019 will be an exciting year for the City of Madison and for the state of Alabama. Madison will celebrate the 150th anniversary and Alabama its 200th. 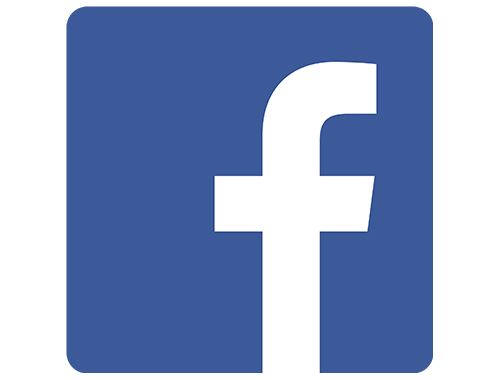 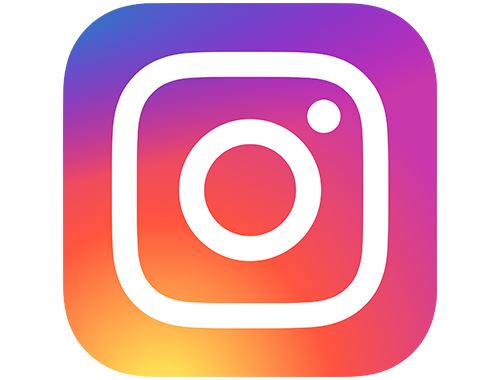 The first known settler in what was to become the City of Madison, Alabama, was John Cartwright, who came here in 1818. He came to the Tennessee Valley, part of the area then known as the Mississippi Territory, and liked what he saw. He received a land grant from the federal government in a place that would first be called Madison Station, then just Madison. Later, the Cartwright property would be sold to the Palmer family, and be known as the Palmer Place.

The history of Madison as a town actually began in 1856 when tracks were laid by the Memphis and Charleston Railroad company. In 1858, Judge Clemons was among the original landowners here. He planned the town lots fronting on the railroad, each of which measured 66' by 198'.

A depot was constructed on one of Clemons' lots and a house was built for T.J. Clay, who was the first station agent.

As more families moved into this fertile region, merchants were attracted and a business district founded on what was to become Main Street. The first business was a saw and grist mill operated by J.J. Akers. S.D. Doolittle opened a blacksmith shop. Other early merchants were Walter and Thomas Hopkins and James Bibb.

During the War Between the States, growth was brought virtually to a standstill, and one battle, referred to as "The Affair at Madison Station," was fought on local soil. The battle took place on May 17, 1864, when the federal soldiers took over the railroad, which was on a direct route for men and supplies to be shipped to Georgia.

According to records kept by the Union soldiers, the Confederates had killed 18 and wounded 55, and the Union had killed one, wounded three, and taken 66 prisoners.

At the end of the war, Madison began to flourish once again. New businesses opened in 1869. James Bibb and others filed a petition with the County Probate Judge to incorporate. At that time, the word "Station" was dropped and the town became Madison.

Today, Madison is one of the fastest growing cities in the southeastern United States, with one of the highest per capita incomes and a school system that is recognized for scholastic excellence at the local, state, and national level.

The Mayor and the City Council continue to invest in economic development, public facilities, and infrastructure.

Madison has been listed as a US News & World Report "Top 10 Places to Grow Up", a CNN Money "Top 100 Best Places to Live", one of Family Circle's "10 Best Towns for Family", and was recognized as Google's "2013 Digital Capital of Alabama". 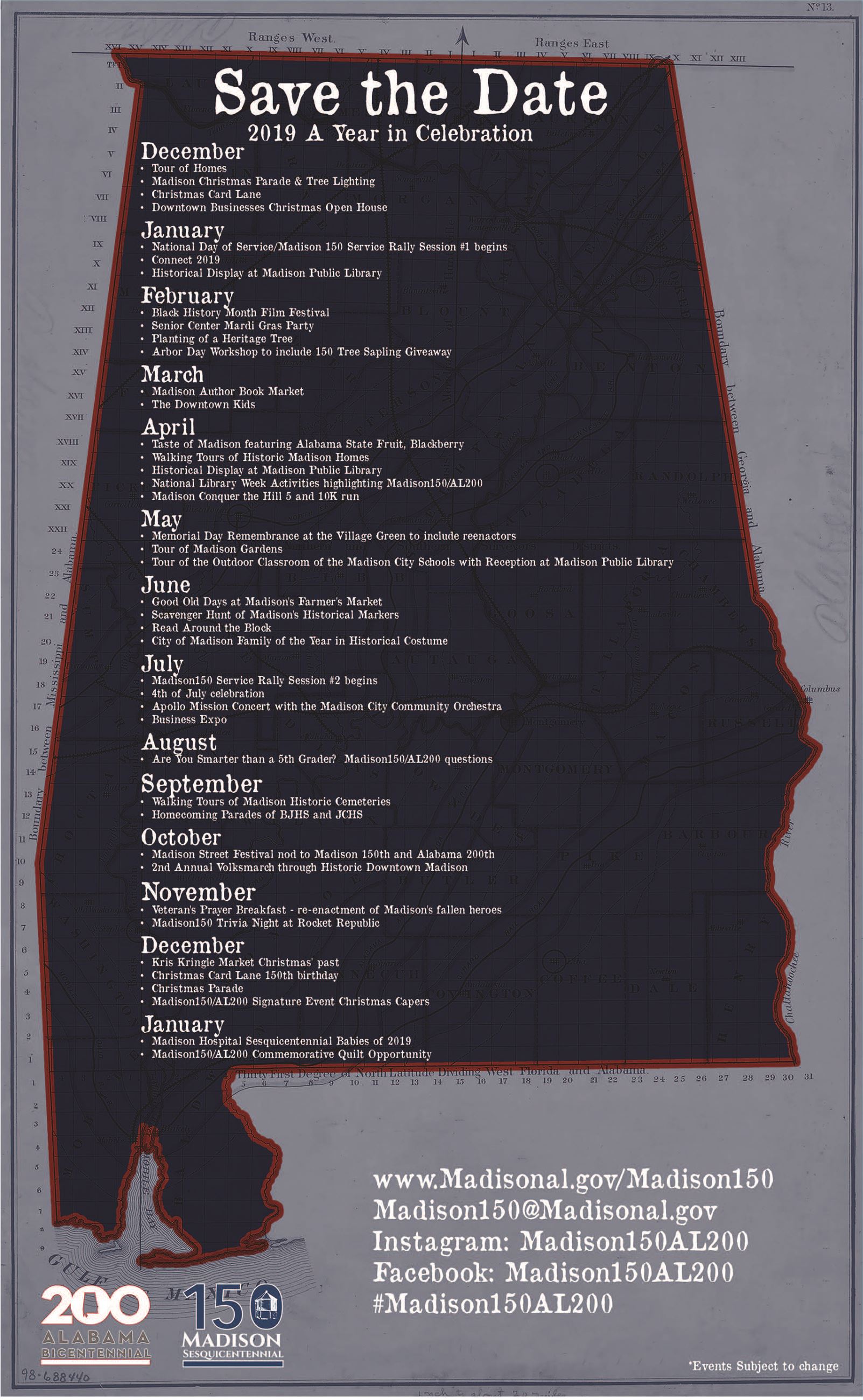